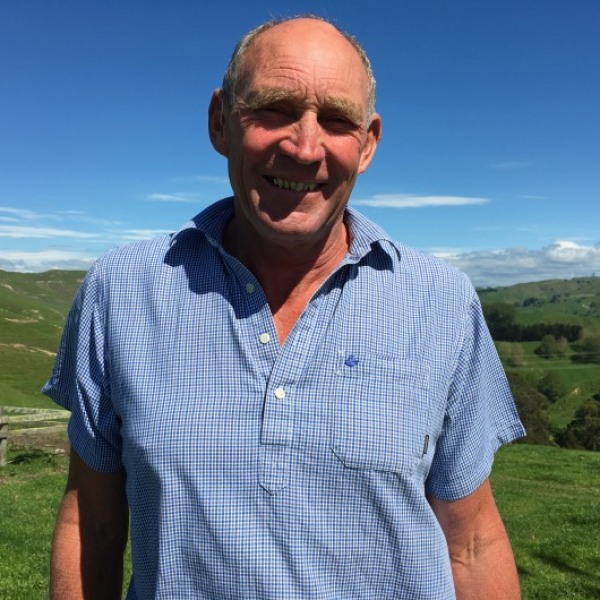 Trees have been grown on Maraetara by five generations of the Holt family and Philip Holt is still planting.

The Napier farmer was named the supreme winner at the East Coast Ballance Farm Environment Awards at the Bushmere Arms in Gisborne on Wednesday night. Philip also won the WaterForce Integrated Management Award and shared the Farm Stewardship Award, which is supported in partnership with the QEII National Trust and the New Zealand Farm Environment Trust.

Philip and Robyn Holt have farmed the original part of Maraetara near Bay View for 35 years. Some of the blocks now under the Maraetara umbrella have been farmed by Philip’s great grandfather and by two of his grandfathers. The Awards judges said Philip has immense pride in what he and his family have achieved historically, what he has done himself and in his plans for the future.

The judges said Maraetara is in a tough farming environment with one of the lowest rainfalls in the region.

“This property experiences drought, floods, weeds and the challenge of lifestyle neighbours… and is harder to farm than it looks,” they said.

Philip and Robyn took over the original family farm of 290ha in 1982 and have purchased numerous titles over the years as different neighbouring farms were subdivided. Maraetara now includes 18 titles ranging in size from 150ha to 1.5ha. Philip leases another 145ha locally and a 200ha farm at Rangiwahia.

“This has helped us to build scale and options for succession,” Philip says, referring to the couple’s three adult children – Catherine, Philip and Alexander.

“But it also means we have about 70 neighbours… only three of them farmers.” 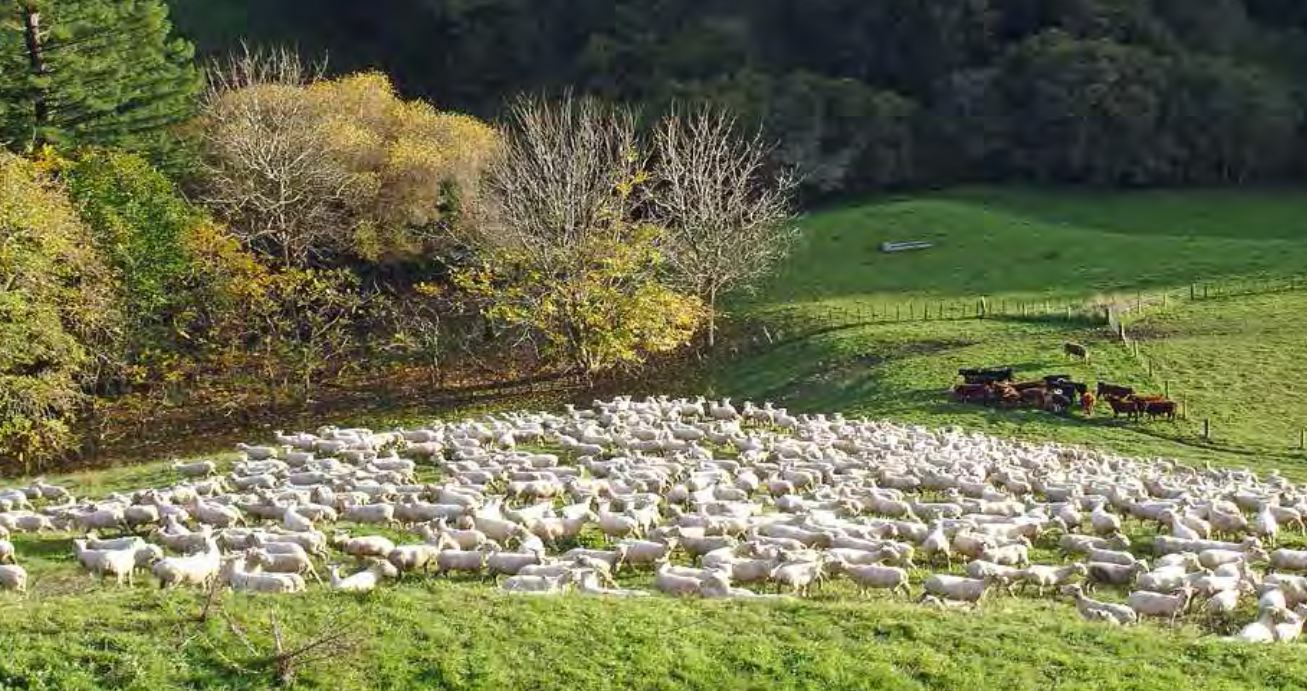 The Awards judges said the Holt family’s proximity to town has its challenges, but the positives have been embraced and the farm has regular visitors as Philip proactively tries to break down the urban/rural divide.

“In some ways I feel the social responsibility of the connection between rural and urban getting wider. I think it’s so important the urban people get an opportunity to visit and farm and see what goes on.”

Philip says he has a flexible policy under wise land use principles in a challenging environment - expensive land, extremes of climate, multiple neighbours and significant weed issues. The latter was the reason goats were first introduced to the farm in the 1950s. 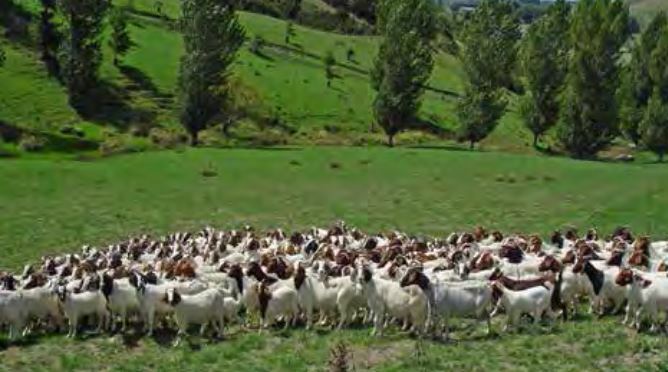 Every opportunity is taken to collect and store water, including a 9million litre stock water dam, with 150 gravity-fed troughs and more than 70 ponds/dams – all of which are cleaned out regularly.

However, half of the flats was originally under the sea (pre 1931 earthquake) and can flood at any time of the year.

The farm bounds the Ahuriri Estuary, a wetland of national significance. A 7ha dry, easterly cliff face overlooking the estuary has been planted with thousands of native plants and a small shelter has been built nicknamed the “room with a view”.

“We don’t have a holiday house or boat, this is why we’ve built our room with a view. It’s our time off the farm, but we’re actually just going out the back and appreciating what we have.”

A number of other category awards were announced at the East Coast Ballance Farm Environment Awards.

McNeill Farms, a sheep, beef and forestry partnership between John and Sue Upton and Ben and Katie Absolom at Rissington near Napier won the Massey University Innovation Award and shared the Farm Stewardship Award with Philip Holt.