You are Here: Case Studies / General / New Stock Water System All Go At Hiwanui Thanks To WaterForce

New Stock Water System All Go At Hiwanui Thanks To WaterForce 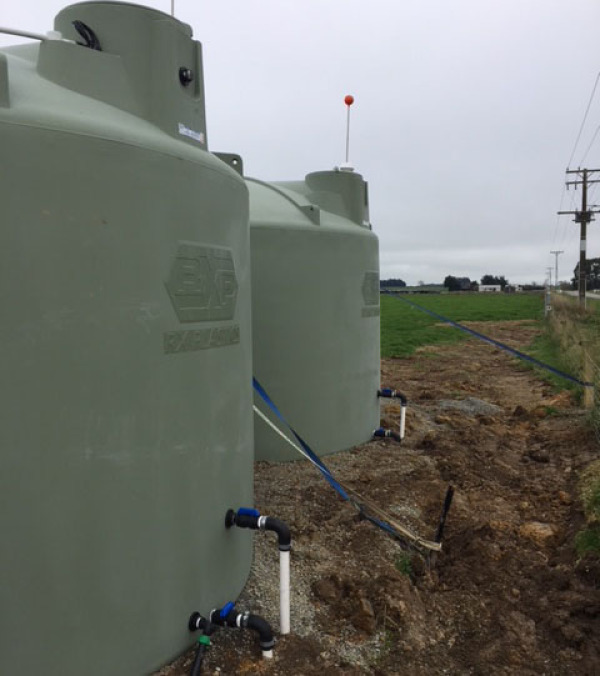 Acquiring a new block of land to expand your existing farm is always an exciting prospect and setting up a new water supply is often a key priority.

David, a dairy farmer from Hiwanui, contacted Daniel McIntosh from WaterForce’s Winton branch for help installing a new stock water system after he added a 90ha block to his existing 102ha property.

A road separated the two parcels of land and while David already had access to water on his new block, it was an addition to the main farm’s water system and wasn’t designed to handle the extra load.

In order to establish a reliable and robust stock water system, David drilled a new bore beside the road, about 20m from the nearest power supply.

WaterForce arranged for the DME dosing pump to be controlled on the relay output of the Kelco F60 so when the multistage is running, the dosing pump also springs into operation.

“The advantages of having the pump on floats and a probe is that it’s easy to control,” says Daniel. “It’s old school but it works. Having simple control and simple safety measures helps  protect the pump in case of the bore running dry.”

The ultrasonic meter only needs to be verified once every five years by the local regional council, as opposed to every year if it was a mechanical meter.

“The Kelco F60 is a neat component that has lots of control for a reasonable price,” says Daniel. “It has your control and safety built into one unit. It was run on a pressure system in this instance because our aim was to deliver water to troughs for stock. And because there was an existing pipe already in the ground, we had to account for the size of that pipe and not go over the pressure rating.”

WaterForce arranged for the DME dosing pump to be controlled on the relay output of the Kelco F60 so when the multistage is running, the dosing pump also springs into operation.

To finish the whole project off, the farm owner now plans to build a lean-to roof off the side of his new pump shed so he can house the chemicals he requires away from the pump and pipework and protect them from the weather. 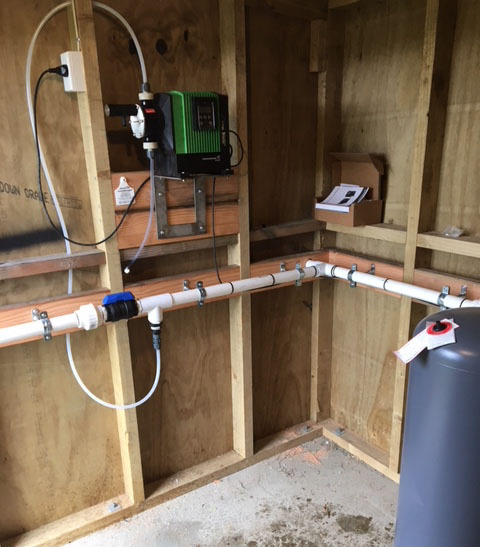 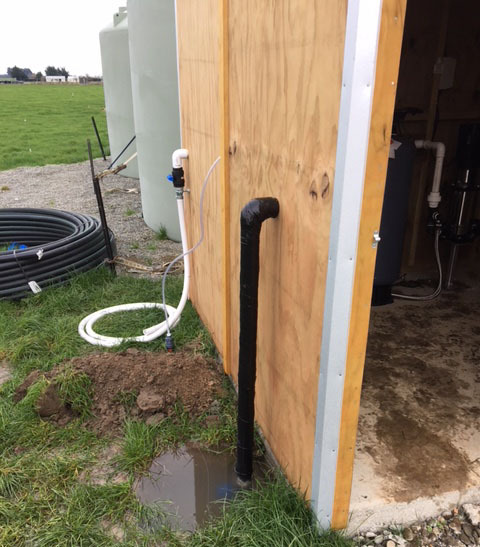 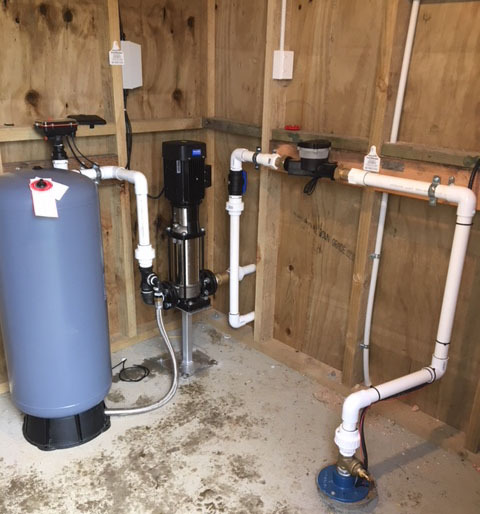